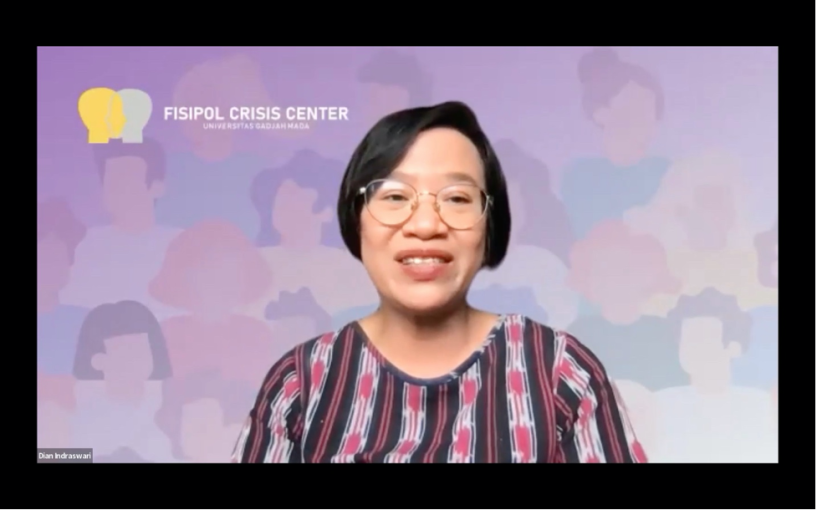 Pulih Foundation is a social institution that is engaged in handling trauma and psychosocial cases of violence and natural disasters that befell women and children. Based on data from the Pulih Foundation, sexual violence against children has increased during the pandemic. Previously, the most cases handled before the pandemic were domestic violence, sexual violence that afflicts adults, and dating violence.

An important aspect of sexual violence is the absence of consent from the victim. However, this does not apply to children and also individuals with intellectual disabilities who are considered unable to give consent.

“If the case is against a child, it means sexual violence because there is no consent, even though the perpetrator says that this child is consensual, they still cannot be said to have given consent because they are still a minor,” Dian said. 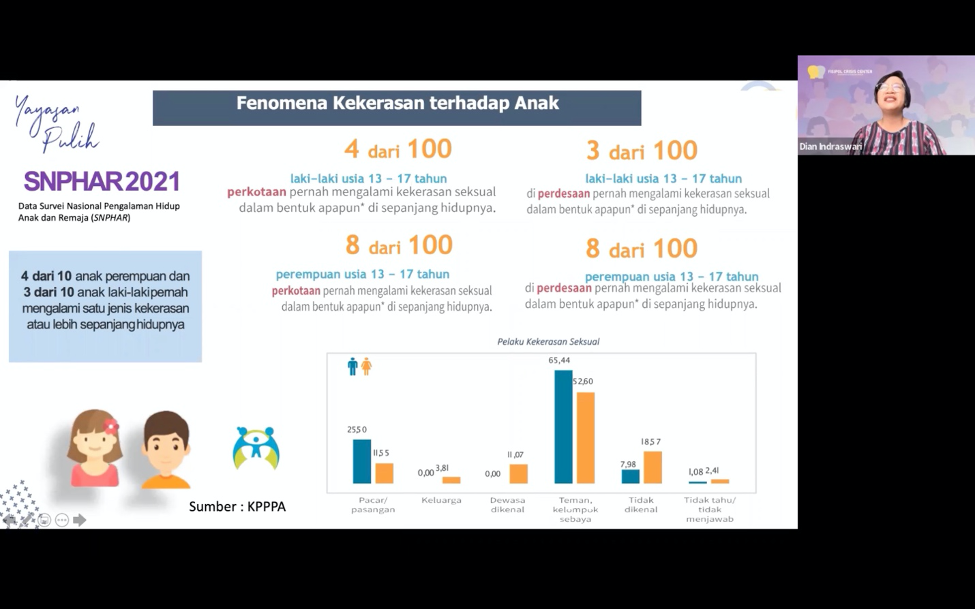 Dian said that children who experience sexual violence tend to feel guilty because they have a different perspective on the issue. In general, children do not understand that when they experience sexual violence, they will be afraid that their parents will be angry or sad. In addition, the perpetrator often threatens either the child or something the child loves, and the child cannot refuse, especially if the perpetrator is someone closest.

Dian added that the impact of sexual harassment was at least indirectly derived from how society viewed the incident. In this case, society often focuses not on the acts of violence or the perpetrators, but on their sexual behavior, which actually burdens the victim even more.

“We have to be careful dealing with cases of sexual violence so as not to cause stigma or bias and even victim blaming against survivors. The public can actually understand the victim by not being too ‘cocky’ and asking questions, with that at least the child can feel free from guilt because it is quite heavy,” Dian said.

Furthermore, victims of sexual violence are often silent because they feel shock, ashamed, traumatized, confused, worried and afraid of environmental responses. In this case, the children ‘freeze’ because they have not been able to interpret and understand what is happening to them.