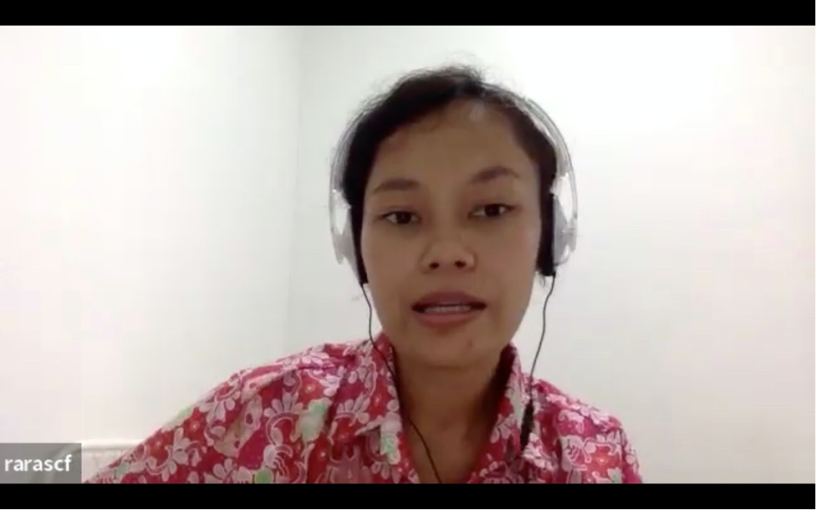 Yogyakarta, May 30th 2022─The Department of International Relations of Gadjah Mada University (IR UGM) held the third Monthly Discussion with the theme “G20’s Energy Agendas: Shifts, Causes, and Challenges” on Monday (30/5). The event which was held through Zoom Meeting invited an IR UGM lecturer as the speaker, Raras Cahyafitri.

Energy transition is one of Indonesia’s priority agenda in G20 (Group of Twenty). The topic is part of the Sherpa Track which includes non-financial economic issues. However, energy issues are also an important part of the G20 Summit of heads of states, Ministries, or working groups.

“Energy is the motor of the economy. Without an energy source, it will be hard or even impossible to do any economic activity. If we see global energy consumption, we’ll see that 70% of global primary energy is consumed by G20 countries,” Raras said.

Furthermore, Raras said that the G20 dynamic shift can be divided into four periods. At the start of the Berlin 2004 meeting, G20’s focus was on the fluctuation of commodity price and financial stability. However, a shift happened then. An enabling environment was created for energy transition, followed by a contextual energy transition. The final shift is towards supply chain and energy value chain which was central during Italy’s 2021 presidency.

Raras said that the shift in energy agenda was caused by three factors. First, the price of commodities tends to fluctuate upwards. Second, the existence of international commitments which makes G20 countries interested in fulfilling their other commitments. Third, the involvement of IGOs (International Governmental Organizations) and other organisations.

Meanwhile, when it comes to Indonesia’s 2022 presidency, the energy transition becomes the main agenda which focuses on three topics; access, technology, and funding. Even though three of those topics are strategic, there are still several issues that looms over Indonesia’s current presidency.

“Although the focus of the agenda is strategic, when we see recent trends there are three challenges that needs to be paid attention to; the rationalisation of the use of subsidies, the use of fossil fuels, especially coal, and also the impact of the energy transition to other industrial supply chains,” Raras said.